The aerodrome at Duxford was built during the First World War and was one of the earliest Royal Air Force stations. During 1917 the Royal Flying Corps expanded and Duxford was one of many new airfields established to train RFC aircrew. After the war ended, unlike many similar airfields in a slimmed-down RAF, it was kept open: first as a training school and then, from 1924, a fighter station, a role it was to carry out with distinction for 37 years.

By 1938 the reputation of RAF Duxford’s No.19 Squadron was such that it became the first RAF squadron to re-equip with the new Supermarine Spitfire, and the first Spitfire was flown into RAF Duxford in August 1938.

Here you can walk through the same hangars and buildings as those who served at RAF Duxford and see aircraft take to the skies from the airfield that Spitfires first flew. There is also over a century of aviation with hundreds of aircraft and objects on display.

IWM Duxford is ordinarily open from 10am – 6pm, welcoming visitors of all ages for numerous occasions. There is plenty on offer for families from trying on real flying jackets to taking a tour of the Concorde.

For avid aircraft enthusiasts there is a host of activities that can develop your knowledge further such as meeting veterans and eyewitnesses. With a rich history surrounding these incredible artifacts, there are many stories to be learnt from periods such as the First Wold War, Secocond World War, Cold War, D-Day and many more.

For any additional information you can visit their website here. 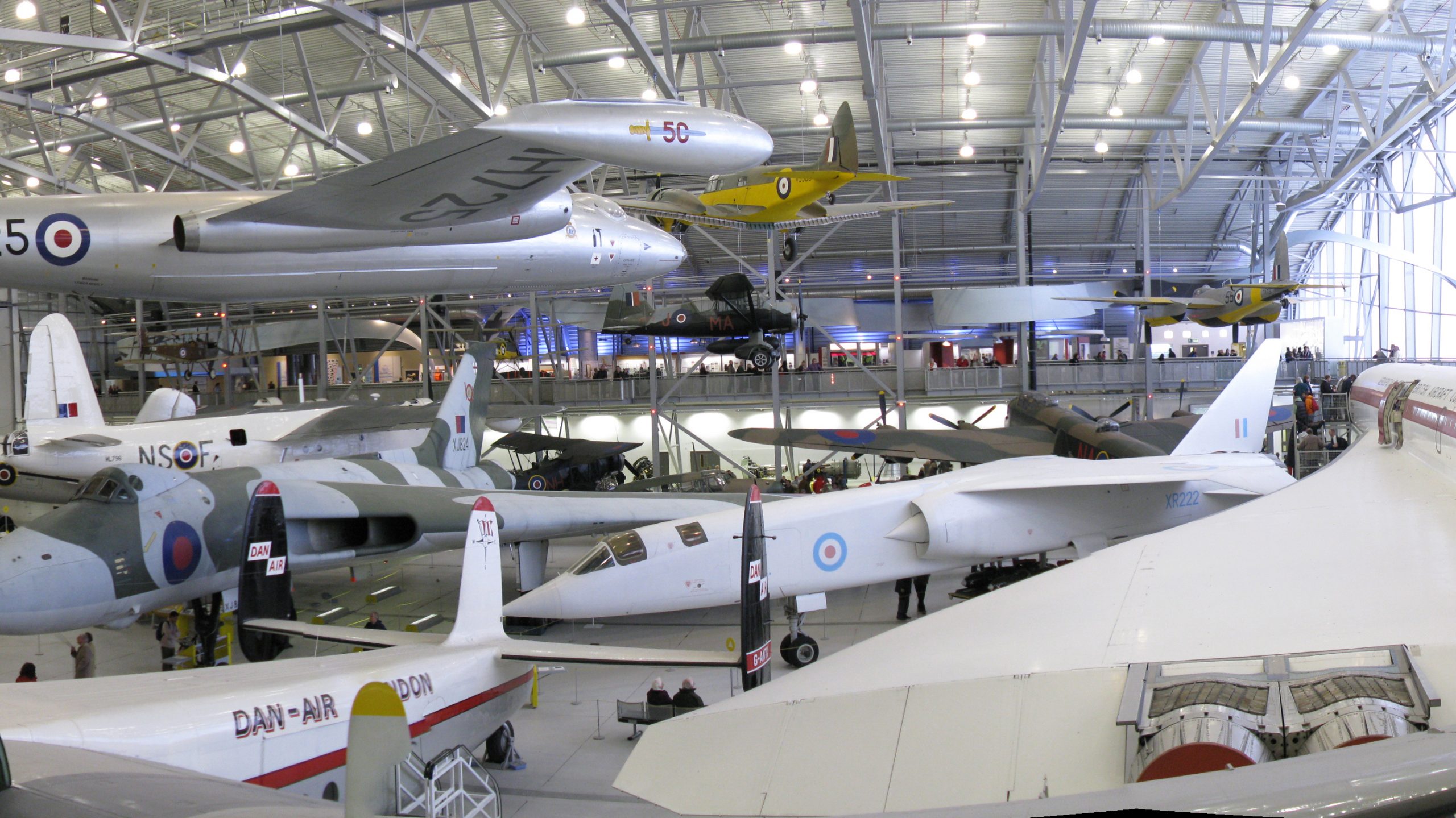